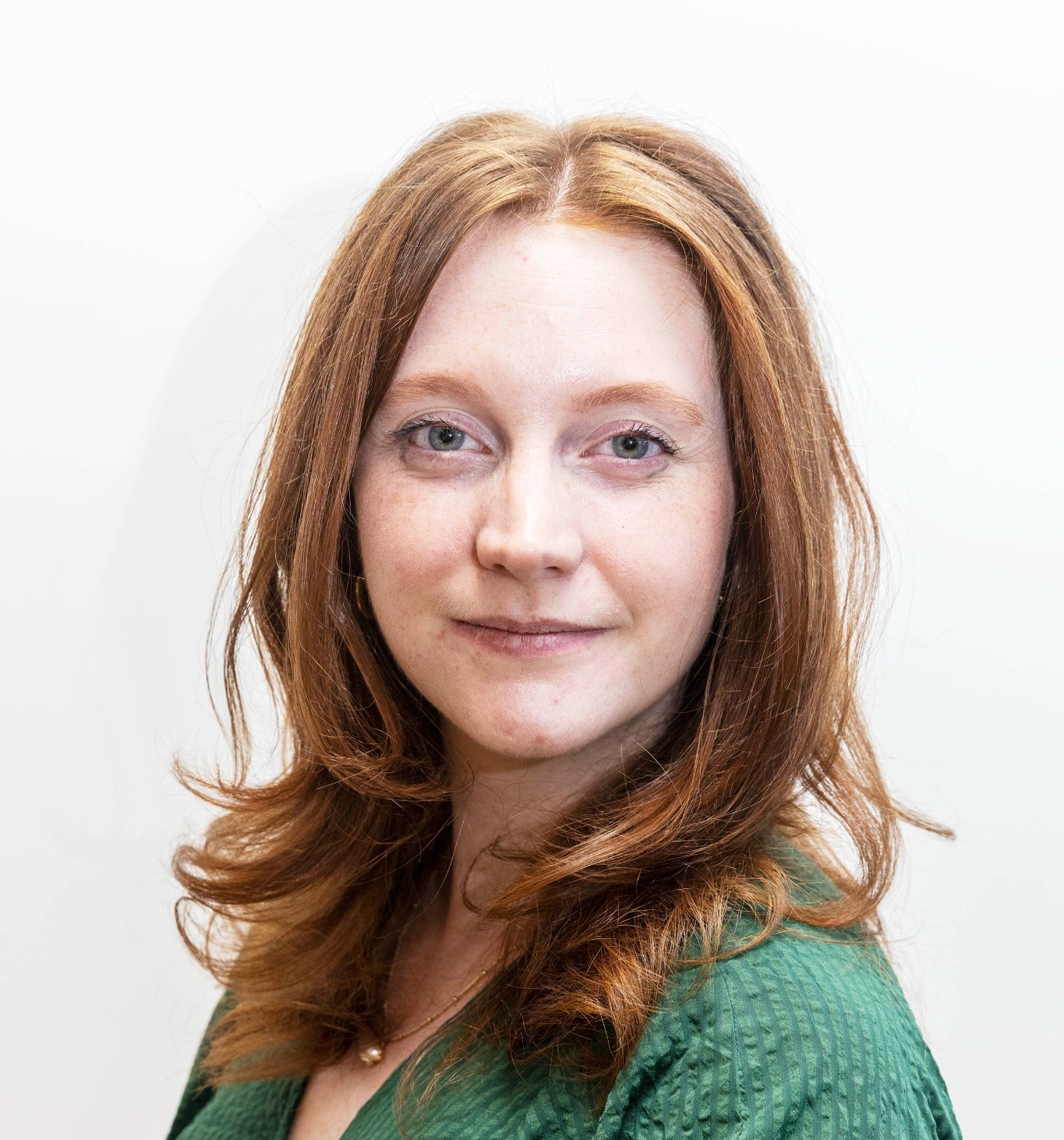 An award-winning journalist currently working as a Political Reporter for The Times in Westminster.

A selection of my latest stories, click on the menu for more. 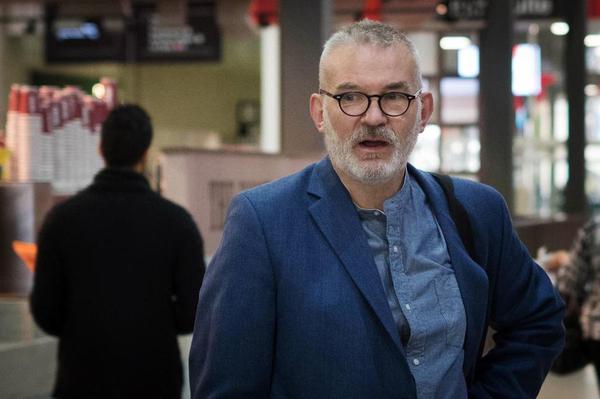 The outpouring of love for Tory MP Jamie Wallis after he came out as transgender should prompt a “respectful” conversation among Conservatives over the issue, one of the party’s LGBT leaders has said. 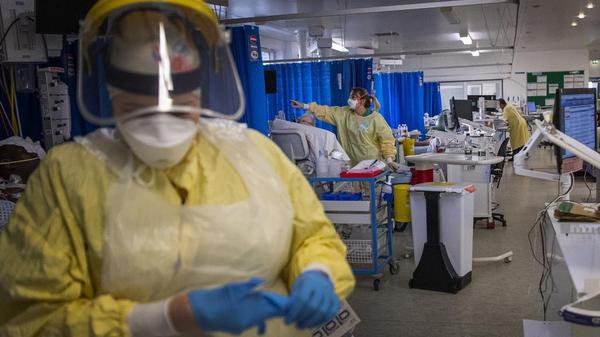 “Get a grip” of personal protective equipment (PPE) stocks and contracts, the government has been told, as procurement issues are laid bare once again. 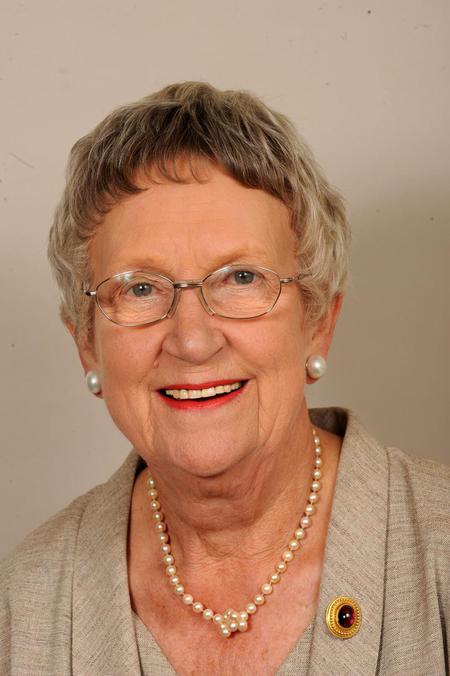 ‘Tory feminist’ who was ‘once, twice, three times a lady’ dies aged 90

Baroness Elspeth Howe of Idlicote died late on Tuesday at her home in Warwickshire, her family said in a statement. 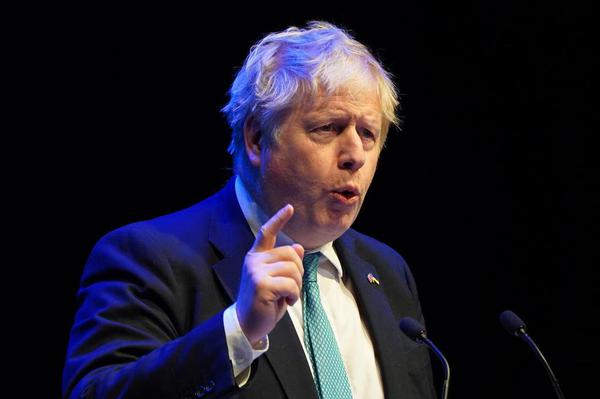 The evacuation of animals from the Nowzad charity sparked controversy last year as thousands of people trying to flee the Taliban after the fall of Kabul were left behind. 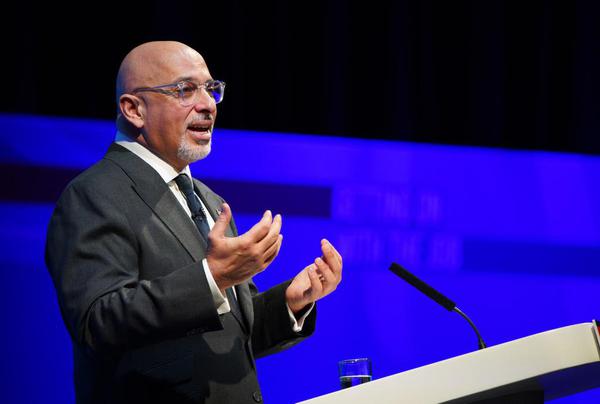 Schools must teach children ‘how to think, not what to think’ – Zahawi

Nadhim Zahawi said young people “aren’t snowflakes” and schools must teach children “how to think, not what to think”. 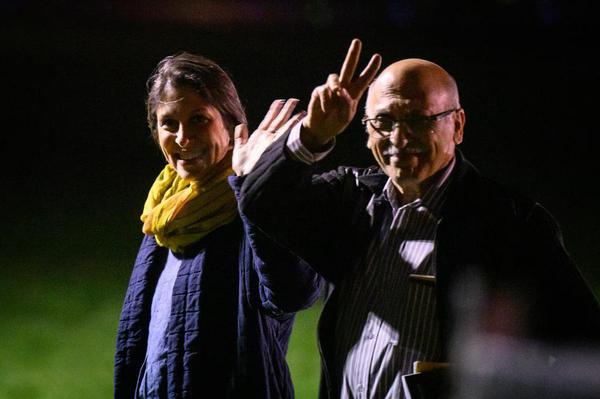 Tears of joy were shed as the families of Nazanin Zaghari-Ratcliffe and Anoosheh Ashoori were reunited with their loved ones in the early hours of Thursday morning after years of a “long and cruel separation” caused by their detention in Iran. The pair touched down on British soil at RAF Brize Norton at just after 1am, and a video shared on social media showed the emotional homecoming as Mrs Zaghari-Ratcliffe hugged and kissed her young daughter and Mr Ashoori’s family sobbed. Mrs Zaghari-Ratc 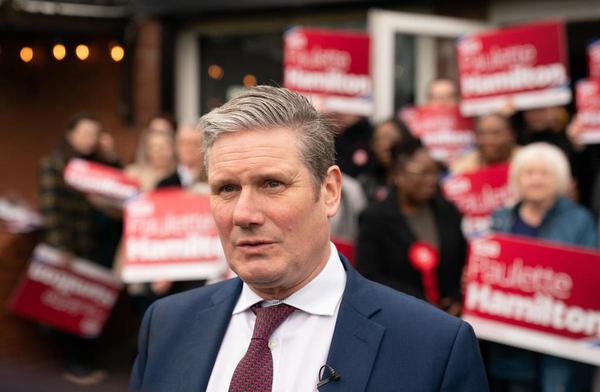 Sir Keir is looking to prevent the use of so-called strategic lawsuits against public participation (Slapp) – a kind of legal challenge where the intention is to drain resources or intimidate opponents using the courts. 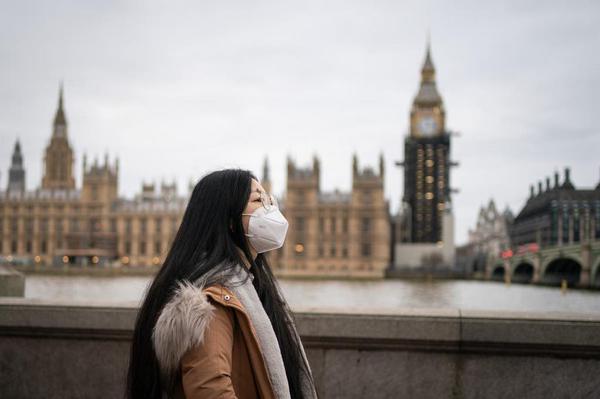 Parliamentary Standards Commissioner Kathryn Stone should have her decision-making powers stripped back and the Commons be banned from amending reports into MPs’ rule breaches, a review of the standards system has recommended. 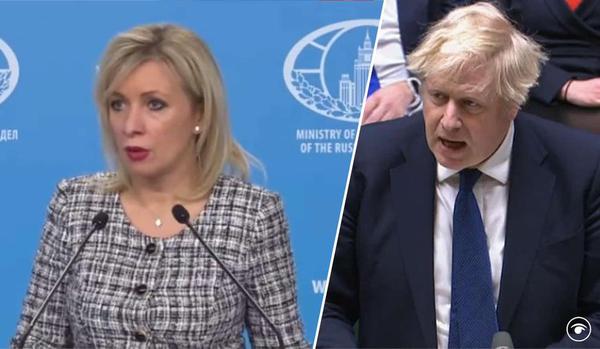 It is Johnson, not Putin, who has gone ‘full tonto’, Russian official suggests

The Defence Secretary could have used “similar adjectives” to describe Boris Johnson when he told troops that Vladimir Putin had gone “full tonto”, Russia has said. 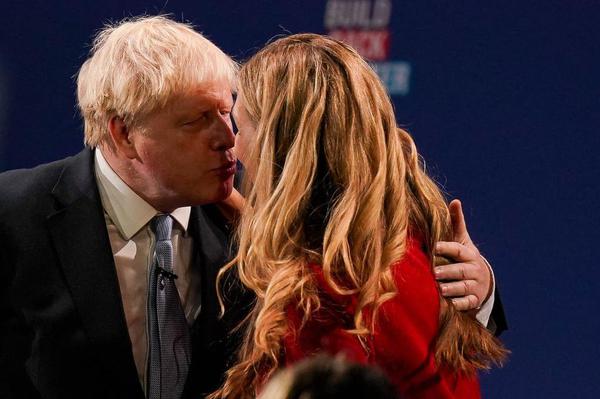 Carrie Johnson has insisted she “plays no role in Government” and has been targeted by “enemies” of the Prime Minister in a “brutal briefing campaign”. 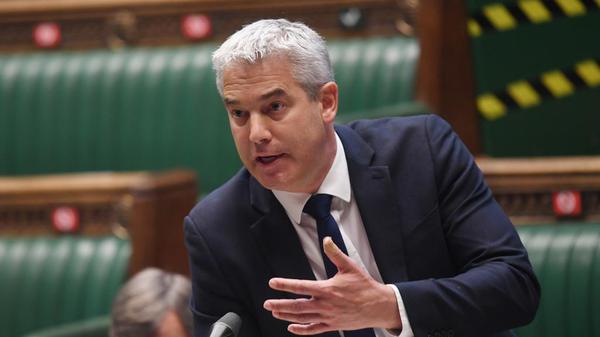 Can the new Number 10 chief of staff tackle three jobs at once?

Questions have been asked about how the Prime Minister’s new chief of staff will balance the “24/7” role - alongside being a Cabinet minister and an MP. 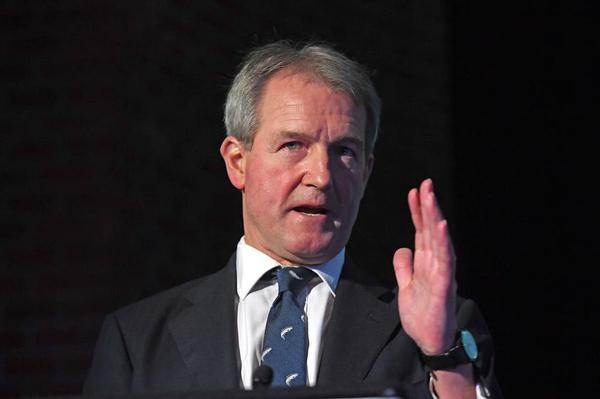 Whatsapp messages between Owen Paterson and then health secretary Matt Hancock have been released showing how the disgraced former MP lobbied for a firm that was paying him more than £8,000 a month. 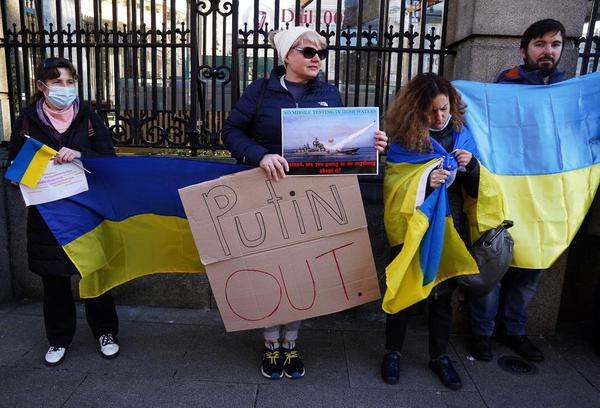 The UK is set to provide tens of millions of pounds in an attempt to shore up democracy in Ukraine and reduce the country’s reliance on Russian energy as Boris Johnson held out hope he could defuse tensions on the country’s border. 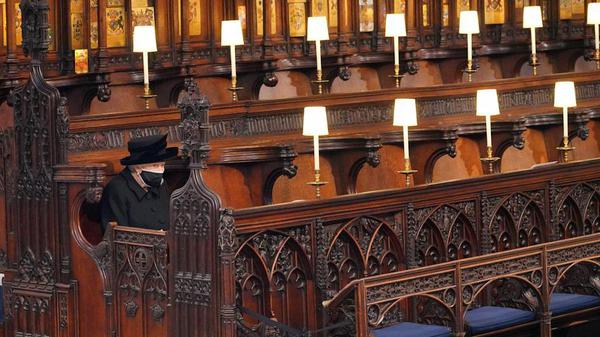 Downing Street has apologised to Buckingham Palace after it emerged parties were held in Number 10 the day before the Duke of Edinburgh’s funeral last year. 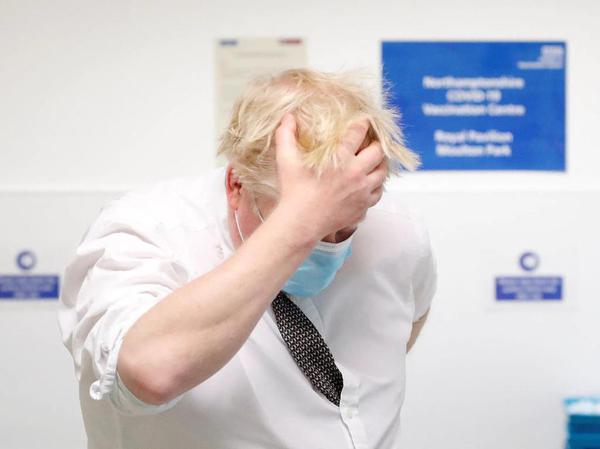 Boris Johnson has offered a “humble and sincere apology” to his standards adviser for not disclosing an exchange of messages with a Tory peer where he discussed the funding of the refurbishment of his Downing Street flat. 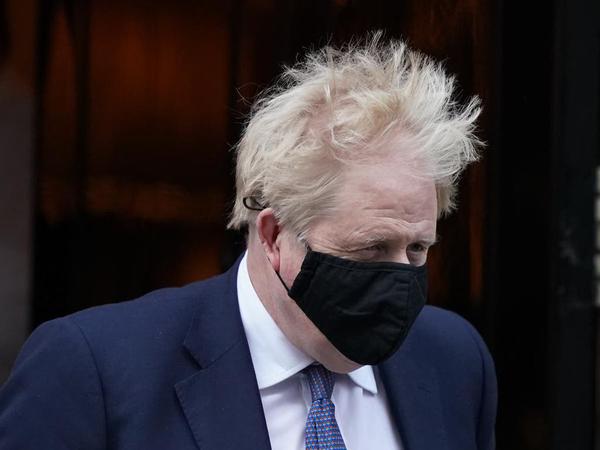 Boris Johnson is reported to have told his ministerial standards adviser that he did not disclose messages exchanged with a Tory donor about his flat refurbishment because they were on an old phone. 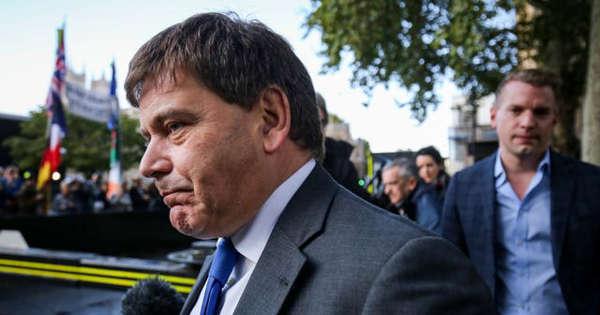 Frost resigns immediately amid concerns about Government’s ‘direction of travel’

Brexit minister Lord Frost has resigned “with immediate effect” as he told Boris Johnson that building a new relationship with the EU would be a “long-term task”. 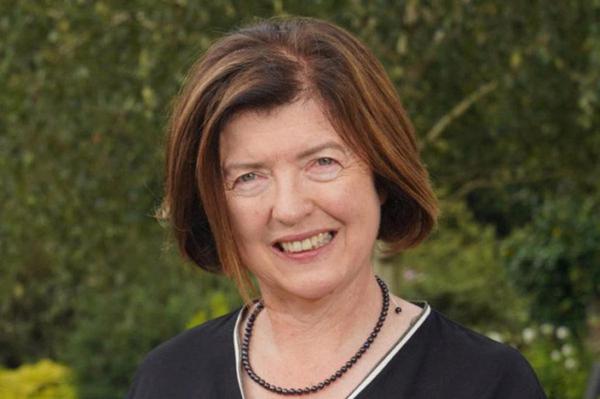 A top civil servant once described as “deputy God” has been tasked with rooting out the truth over “endemic” parties across Whitehall during coronavirus restrictions. 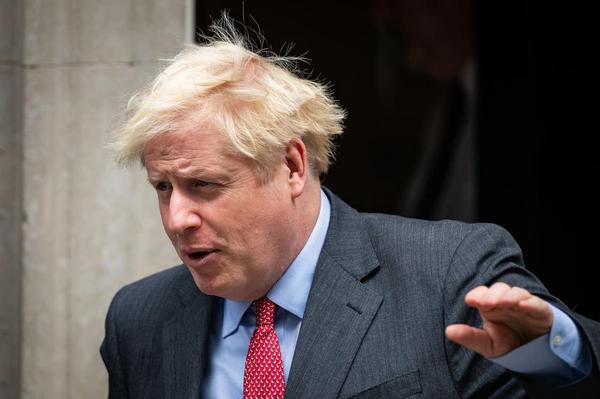 As dissatisfaction on the Conservative backbenches has grown, the Prime Minister heads into the next few days against a backdrop of rebellion.